Check insta for latest images from the observatory!

How the Experts Photograph the Sun - Next Level! ☀️

Stars are a LIE #shorts

Sunspot 3079 (I think) today looked a lot like the

It ain't much, but last night while streaming on t

M20 Trifid Nebula [PUBLIC DOMAIN] One of those ta

I just quickly tested the @QHYCCD 533M on the clos

Moon is rising here. What is it doing where you ar

Deep inside the Chicken (IC 2944) are these dark s

The huge Rosette Nebula (NGC2237) has so many diff

Space is available to you anywhere on Earth, unles

I am no longer an amateur astronomer apparently. I

Really doesn’t get more iconic than this group o

The SUN came out! Of course it did, on the first d

Not much going on at the Byron Bay Observatory rig

Merry Christmas from the original disco dong, the

Comet Leonard from 1 hour ago. Much brighter in th

The End of Everything Generator

I recently discovered that all my astrophotography is greatly improved with @AstroKatie "End of Everything" quotes on it, so I built a random generator👉🏼https://t.co/R1PS9CbNF7

Folks you need to see this: @erfmufn made an END OF EVERYTHING QUOTE GENERATOR! With quotes from my book and his own amazing astrophotography! It is wonderful and hilarious and you must check it out: https://t.co/1kLcCHCSq3 pic.twitter.com/3ER5Xne7QX 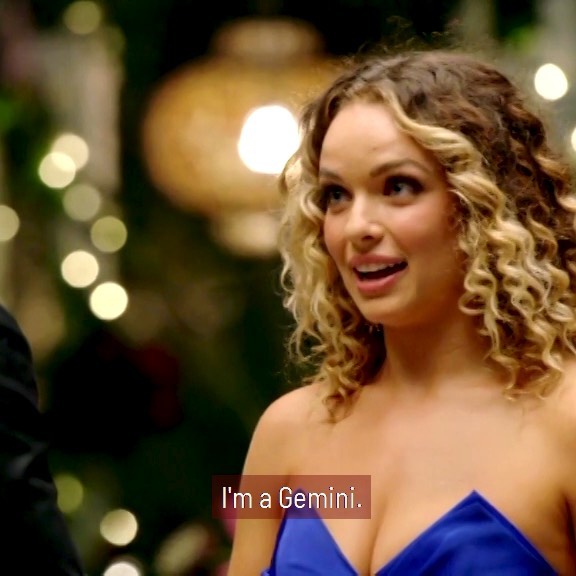 The new logo for the Australian Space Agency ipretty cool so I thought I’d animate it. 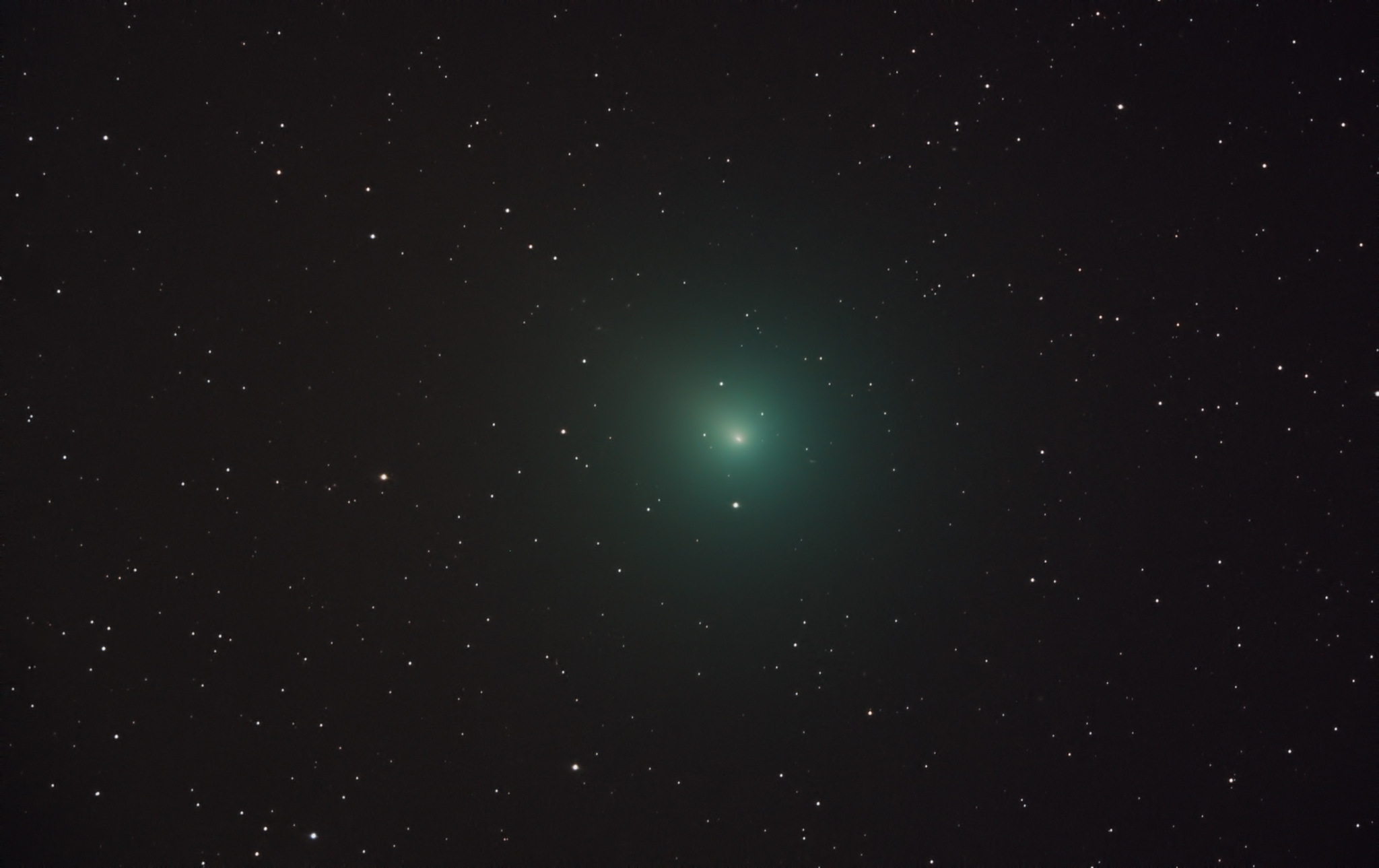 I just did my second blind identification of a UFO in my photos ever. Turned out to be 861 “Aida” discovered in 1917 and named after Verdi’s opera. Swings by every 5.5 years. Is a whopping 65kms big and hangs out in the main asteroid belt between Mars and Jupiter. 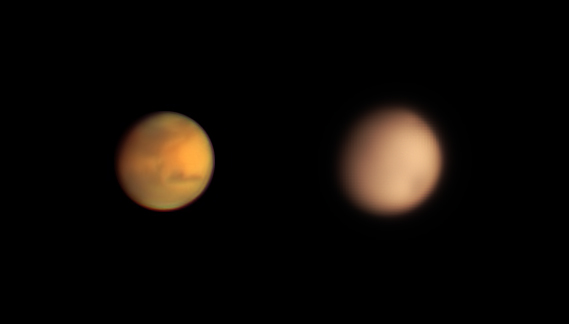 Mars is approaching opposition and is currently experiencing a dust storm. The difference is clear in these two images taken 2 years apart but at the same time of year. Mars is already larger and continuing to get bigger as it approaches opposition. 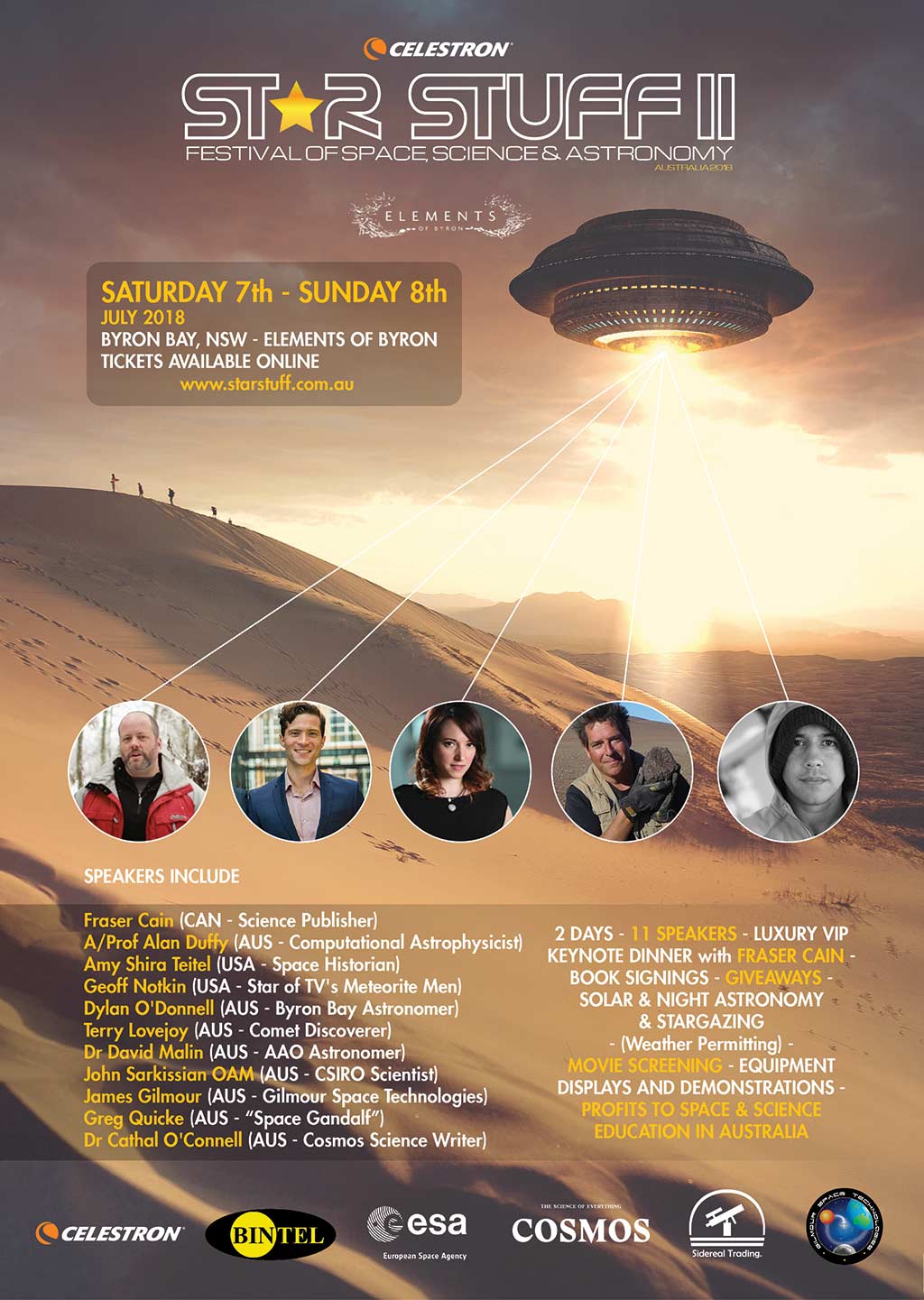